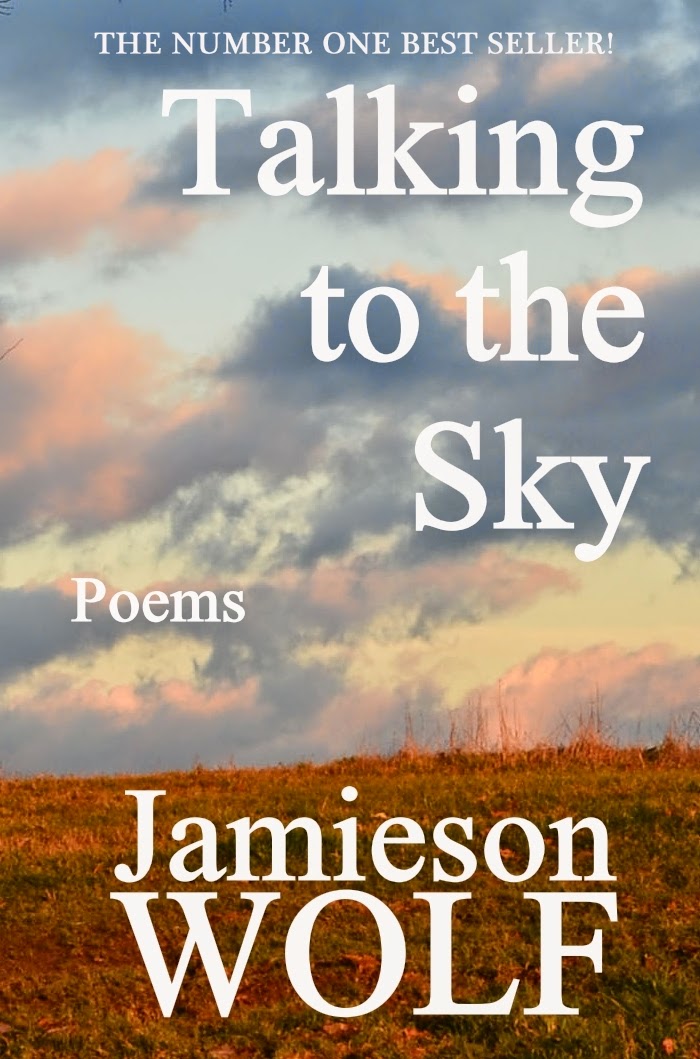 As a writer, I've received many glowing reviews, but I've never received reactions in person.

Sure, I've written over 60 books, had many number one best sellers and amassed a legion of fans. They've all written to me and told me how much they've loved my books and my stories and I'm overwhelmed each time I receive an email or a comment on Facebook from one of them.

However, until recently, I've never been able to talk face to face to people who've read my work. I've never had a book release party (I've always wanted to) and have never read my work in public.

When I began writing the poems that are contained in Talking to the Sky, I let people read them one poem at a time. I would share them with people, foregoing my normal practice of keeping my book under wraps until it was done.

Recently, I've had several people read one of my poems and react very strongly. Usually it brings tears of release or they are moved by the beauty of the poem. I had one woman who read Beautiful As You Are who told me I had given voice to something she had no words for. Another who read a love poem I had written that said it reminded her of when she had fallen in love with her husband.

It's humbling to have moved people so much and to be able to witness their reactions as they come from the heart.

It's incredible to know that they were moved by my words. It's one thing to receive reviews or blurbs, another thing entirely to witness this reaction first hand. It's especially gratifying to me as I thought I would never be able to write again.

When I was struck with MS in January of last year, I didn't think I would be able to write again. I was bedridden for a month and when I began to get better, I was unable to write anything for months. I finally turned to writing poetry as I could only get out a few words at a time. I could piece that together into a poem.

I had no idea what I was doing with poetry and doubted that I would be able to find my voice again. However, I was writing and that was enough. More amazing than that were the reactions I received to my poems.

They were from the heart, just like the poems and, when I let people read them, they were immediate and deep. I hadn't just found my voice, I had found a new one. At first, it was just a way to write again, a way to get the words out that so badly wanted release. 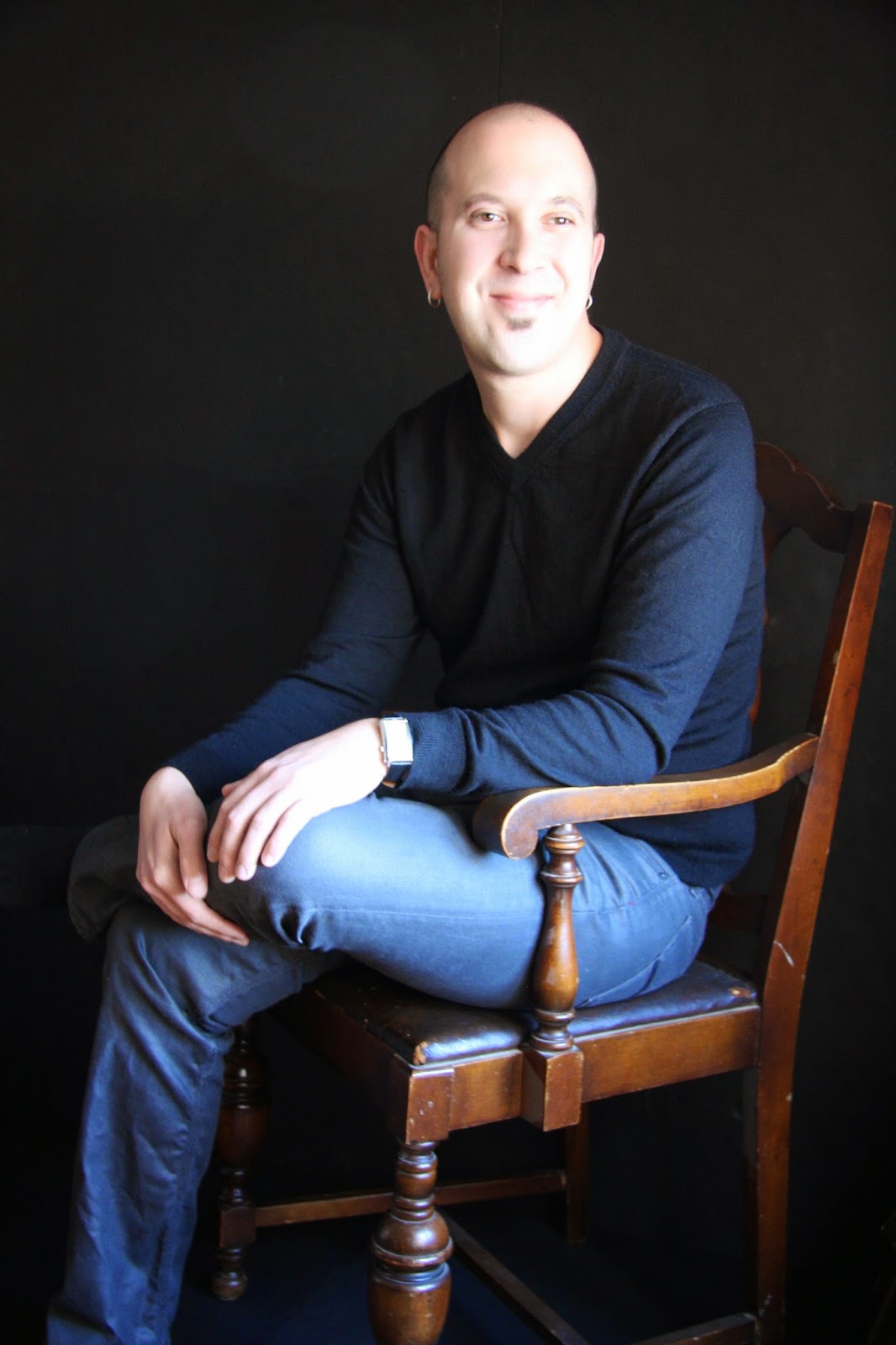 I've come to realize that my poems, though short on words from what I was used to writing, are bigger in heart, in emotion, a moment in time caught on paper. The poems are inspired by real conversations I've had or moments from my own life. Rather than hide behind the power of a story, I'm out there on the page and there's nothing to hide behind.

The words were always there, waiting to be written. It took an event that changed my life to find this new voice, one that was there but was hidden inside of me. Now that I've found it and I'm having a far greater impact on other peoples lives than ever before, I know that no matter what happens I will never lose it.

I just have to keep writing, and touching people's lives, one reader and one poem at a time.