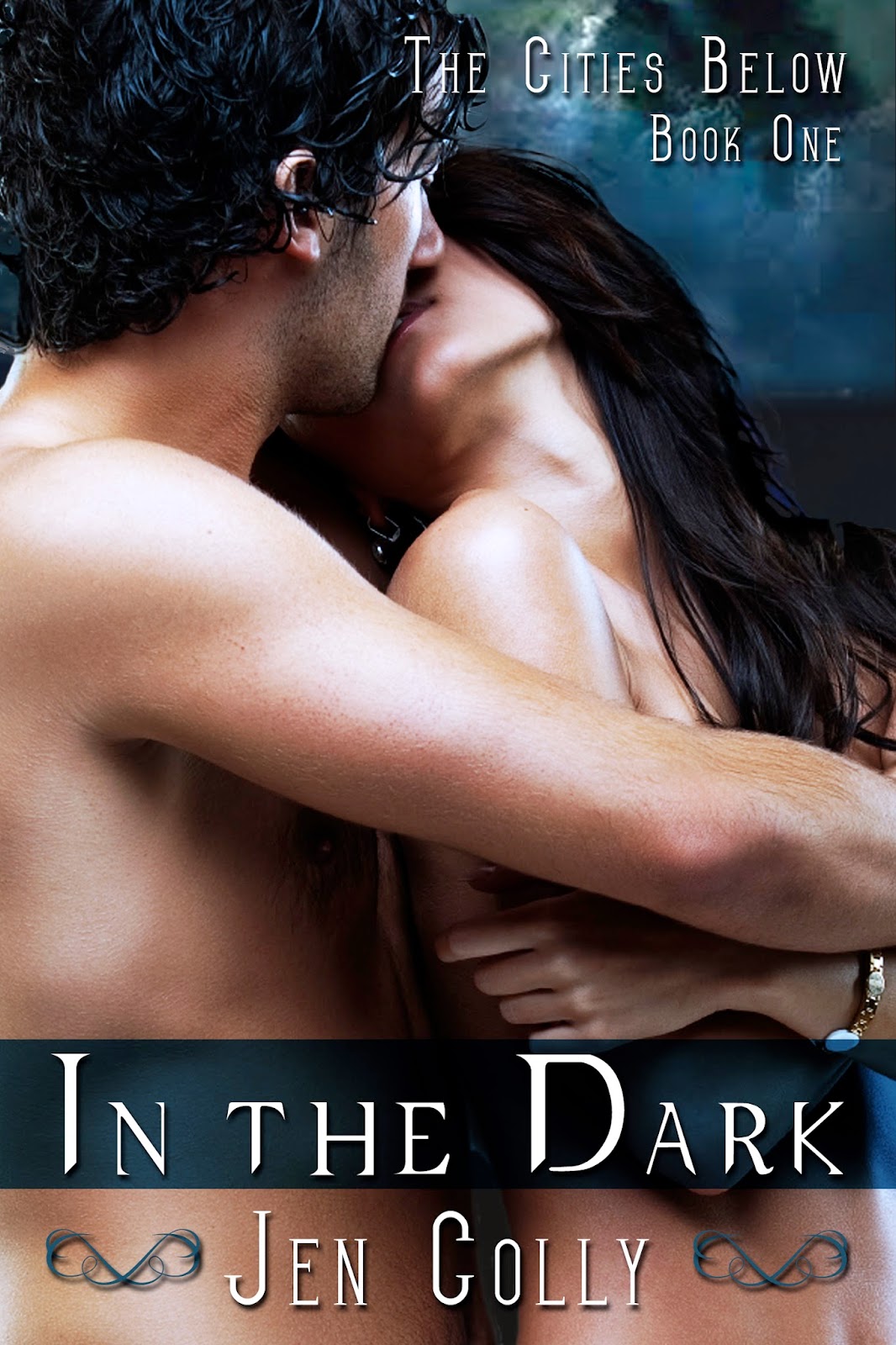 Blurb:
Soren and Faith must find a way to survive the evil and darkness.

Faith’s spur of the moment vacation, meant to free her and boost her spirits, has left her lost on the streets of Paris. And apparently, Paris is populated with something more than just humans. Vampires, suave, seductive and oh so sexy, and one such warrior vampire has set his sights on her.

When Soren hears Faith’s terrified screams, he rushes in and saves her life without considering the consequences. Two problems: one, she’s a human and clearly aware of his vampire qualities, and two, the men who attacked her were not men at all, but demons. Their target, his beloved underground city of Balinese. He can never let Faith go home again, but can she learn to love his people...love him?

Excerpt:
Faith looked up at the silhouette of a man curled over her, his head barely blocking the raindrops pelting her face. She was moving, her feet were not, and the city was sideways. The foreign world passed by her, the images coming slowly, as if she were seeing everything through someone else’s eyes.
She was numb, her muscles from cold, her mind from shock. Her memories seemed intact, scrambled and hazy, but intact. She remembered being afraid of flying on the airplane, and the taste of the ginger gum that kept her nausea at bay. She’d been lost in the rain on the way back to her hotel. Then two men had trapped her in an alley.
Her shoulders and ribs shuddered with chills powerful enough to make her teeth rattle.
She fought through it, lifted her head and looked down at her hands.
“My purse.” The words didn’t come out right. Her jaw refused to open, and her lips had difficulty forming the simple words. She tried again. “Took my purse.”
“I have it. You need to be warm and dry right now,” the man said, keeping up his pace, never once looking at her. By the sheer confidence in his husky tones, without a doubt, this was the man who had saved her. That intense look on his face was nearly the same as when he’d pulled the muggers off her, driven them into the wall. It was oddly comforting, at the moment.
Tall buildings, probably homes, surrounded her, swaying in her field of vision as he strode along. Light peeked through several arched windows, yellow and warm.
He entered one of the larger buildings as if he owned it and carried her past several numbered doors to the end of the hallway, where he started down a creaking set of stairs. Suddenly she feared falling down those stairs, but her shuddering muscles wouldn’t allow her to hold on tighter. She closed her eyes and trusted him not to drop her.
After the last step had been left behind, she took a deep breath, opened her eyes, and almost wished she hadn’t. The basement hallway was musty, and each bare light bulb they passed only revealed cracks chasing each other across the ceiling.
He stopped, pressed her against a green door as he fished for the doorknob with the hand supporting her legs.
“Put me down,” she said, trying to help, and fully expecting him to drop her to her feet.
He fought with the knob until it finally gave and carried her inside, then kicked the door shut behind him.

Author Bio:
Jen Colly is the rare case of an author who rebelled against reading assignments throughout her school years. Now she prefers reading books in a series, which has led her to writing her first paranormal romance series The Cities Below. She will write about anything that catches her fancy, though truth be told, her weaknesses are pirates and vampires. She lives in Ohio with her supportive husband, two kids, one big fluffy dog, and four rescued cats.