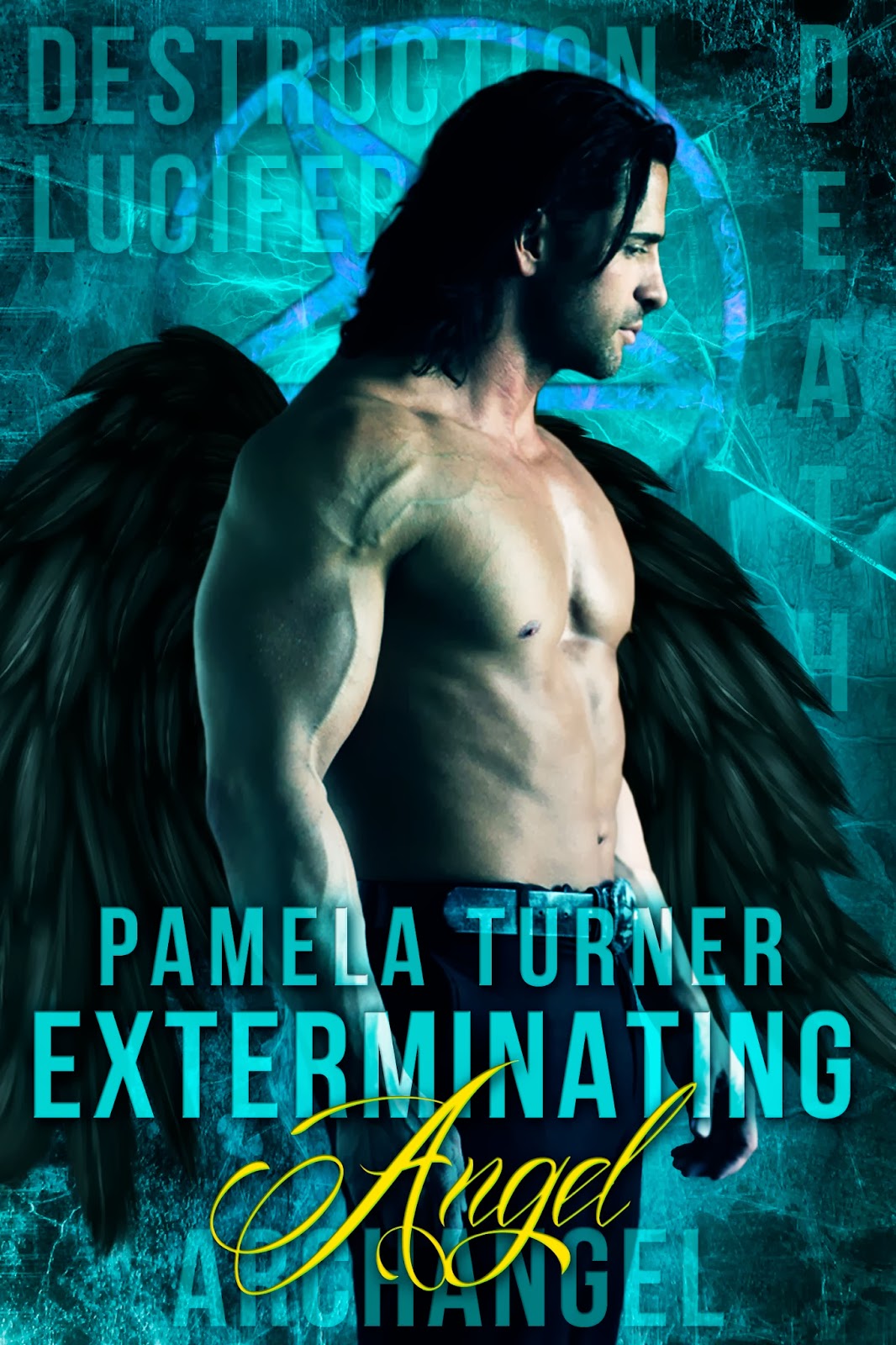 Many bloggers will probably talk about saying goodbye to 2013, and reminiscence on what they've accomplished or wanted to accomplish over the last twelve months.

I'm saying goodbye, too, but not for the same reason. This past week, I turned in what would be my final round of content edits for Exterminating Angel. Now all I'm waiting for are the line edits and the galley.

Non-writers may not understand what it's like to say goodbye to characters we've spent months or even years with. For over two years, Zaphkiel and Company were part of my life. I came to know their fears, desires, what made them angry, their regrets, and other nuances that make characters unique. I can't tell you how many different beginnings I wrote. Characters that appeared in one version were excised in the next. Certain scenes, even entire chapters, hit the chopping block. But through it all, the premise remained the same:

"An archangel who unwittingly unleashes a demon upon the city must enlist the help of  Lucifer to stop it."

For me, Zaphkiel is an archangel who truly believed in what he was doing, but didn't realize the repercussions of such actions. He isn't perfect. Hard-smoking and hard-drinking, he's lived with a lot of regrets over the centuries. His closest, perhaps only, friend, Raziel, a fellow Throne angel, does his best to support him, but understands there are some issues Zaphkiel needs to deal with alone, including the death of his lover, Caliel.

But is Caliel really dead? Or is he reincarnated in a young man, Sean, who not only looks like Caliel, but has many of his mannerisms?

It was fun writing Lucifer, who worked on a need-to-know basis, although he often drove the other characters crazy. The only character he confided in was Raziel, although he shared a sobering truth with Zaphkiel.

Even though I'm saying goodbye to these characters, there's still a chance they might appear in other stories, although I've no plans for a series. So I guess I'm not really saying "goodbye" but "later."
angels characters Exterminating Angel Pamela Turner paranormal urban fantasy writing