October 29, 2013
Title: Love in the Time of the Dead
Author: Tera Shanley
Genre: Zombie/Dystopian Romance
Available in paperback and e-book. 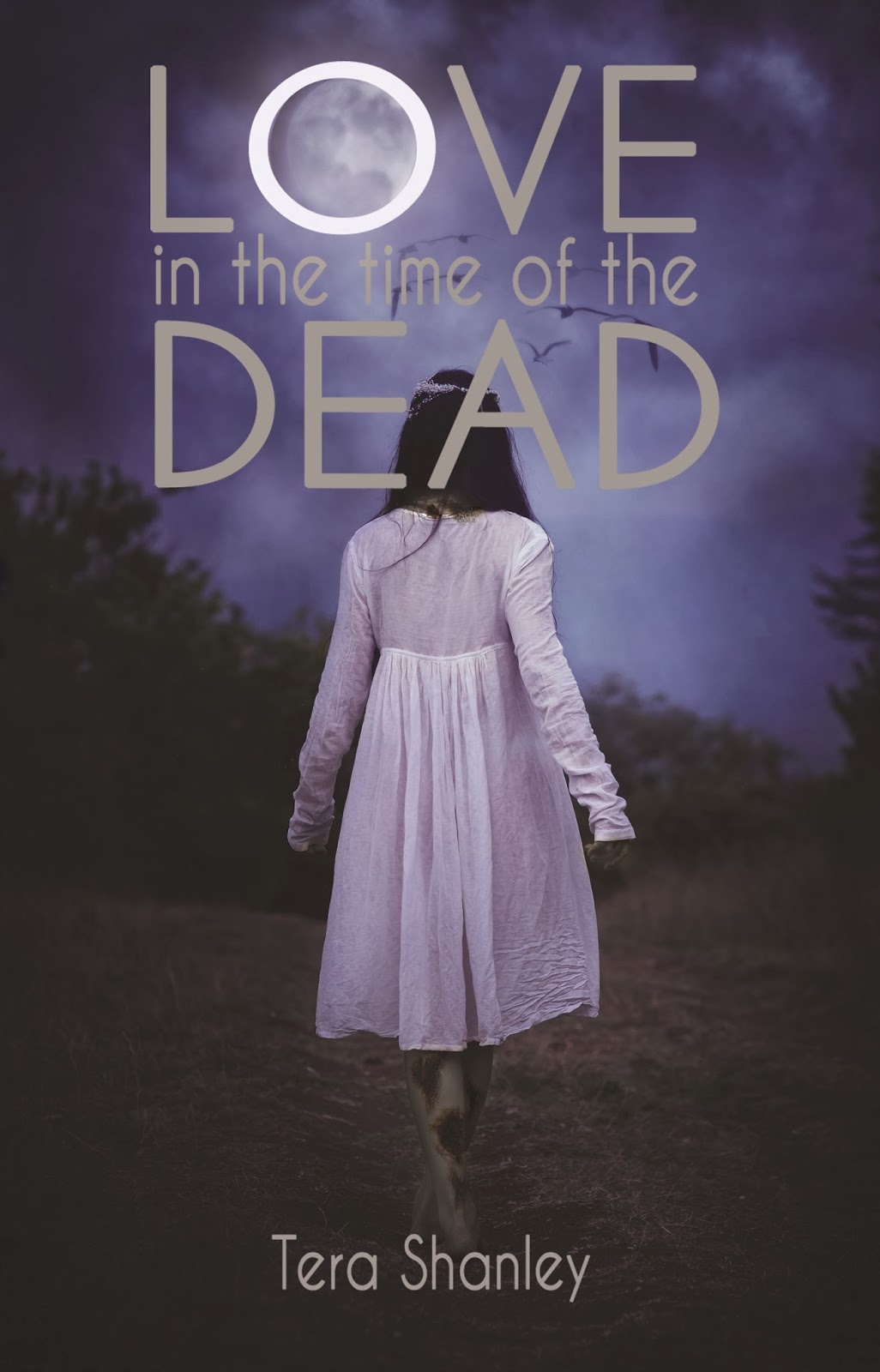 Blurb
Laney Landry has been fighting Deads alongside her brother and friends for three years. But she has a secret. She's immune to Dead bites and has to find the right people to trust with the information. Her team rallies around her to find a doctor who can extract a vaccine from Laney which could fight the virus that ended the world.
Sean Daniels leads a colony that provides her team with much needed shelter and supplies. He is obviously interested in Laney. The question is whether he's only intrigued by her as a source for the possible vaccine, or for something more. Tests for the cure might push her body beyond what it can endure, and just as she faces a ghost from her past, her longtime teammate Derek Mitchell hints at an interest in more than just her Dead slaying abilities.
Two honorable and alluring men - one colossal decision to make. Despite historically bad taste in men, can she rise above the chaos of the apocalypse and choose the one who deserves her heart? The right choice could mean the difference between surviving...and living.

Excerpt
Do you think you’ll ever settle down?” Laney asked a silent Mitchell. The words fell out of her mouth and as soon as they did, she wished she could swallow them back down again. They were out though, hanging in the air between her and Mitchell, breaking an unspoken rule that forbade them from talking about a future they likely didn’t have a chance at.
Mitchell chucked. “What? You want to go steady with me, Landry?”
“No, not like that.” She searched for a way out. “I mean, do you ever think of picking a colony? I don’t know. Jarren was always the fighter. I wouldn’t have left him for anything, so I became one too. But now he’s gone.” She swallowed hard. “He’s gone and I don’t know where I fit anymore.”
He kept working silently. His face was thoughtful but his lack of immediate response had said he likely wouldn’t give one. She closed her eyes against the pain and waited for Mitchell to bandage her wound.
“If it were the right colony, I think I could eventually settle down. I don’t think I could work in the gardens or anything. I’d need more action. After the way we’ve lived I don’t think we could be satisfied with a boring existence. Maybe I could be a guard or something. I know the wise decision would be to cash our chips in now, you know? We’re pretty lucky to have survived all of the impossible situations we have. Guist talks about picking a colony, so it’s been on my mind lately too.”
That was news to her. She had never once heard Guist talk about slowing down. She assumed he would be a fighter until he died. How sad that she was just then learning of her team’s wants for their futures. She didn’t know how to respond to such a candid conversation with Mitchell. “Guess all of our wants don’t matter anyway.” She grinned in an effort to lighten the seriousness of their talk. “We’ll probably die tomorrow.”
He gave a short laugh and put the medical supplies into his pack, then reached out his hand to help her up. “Better live today then,” he said in a velvet soft voice. Gazing down at her, his light brown eyes were full of indecision and hesitation. It was impossible to ignore his dark haired perfection when he was so close. He leaned forward and opened his mouth as if to say something but shook his head slightly and did an about face instead. His abrupt exit left her flustered, her lips throbbing for something she couldn’t quite understand. 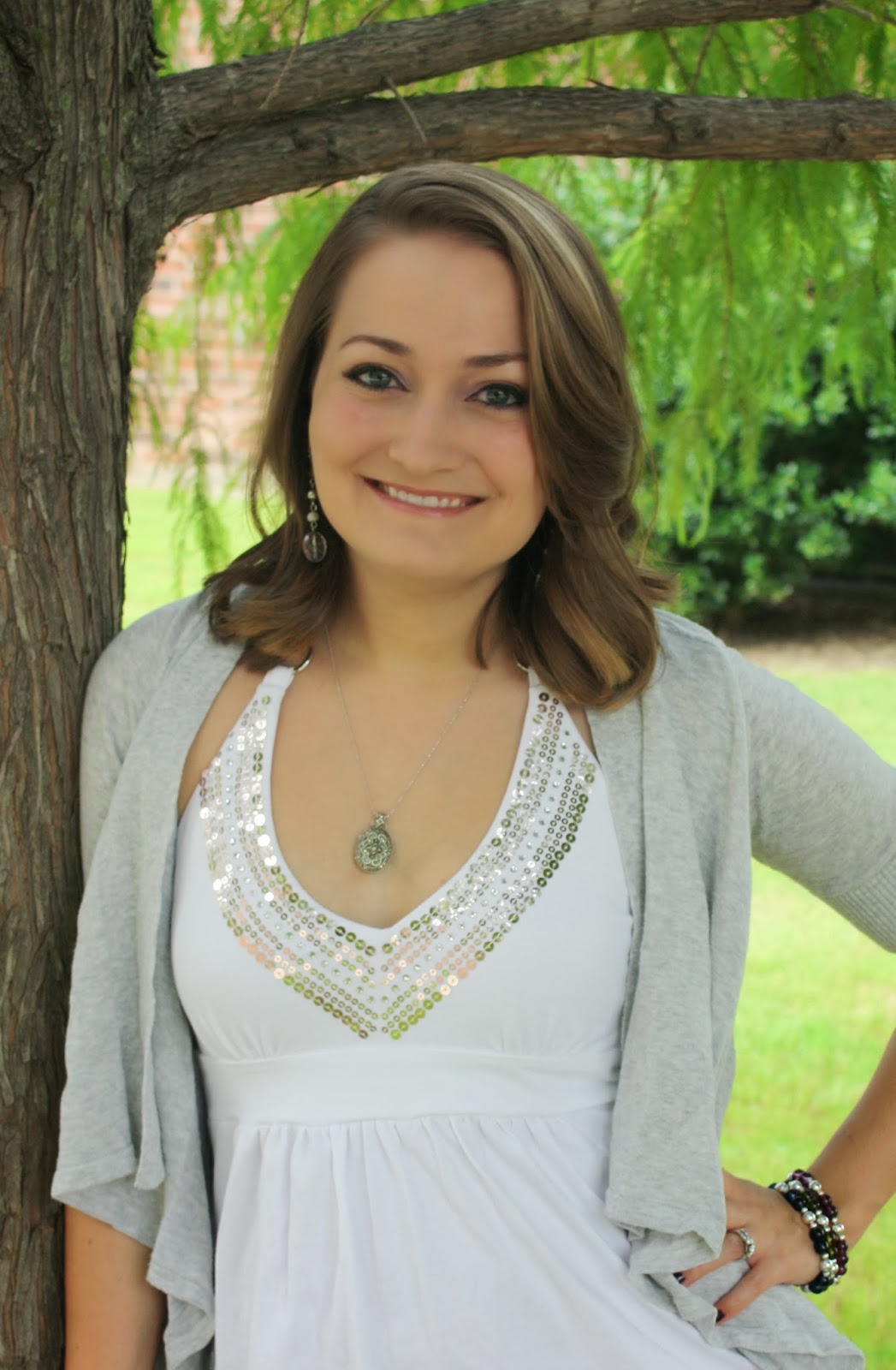 Tera Shanley writes in sub-genres that stretch from Paranormal Romance, to Historic Western Romance, to Apocalyptic (zombie) Romance. The common theme? She loves love! A self-proclaimed bookworm, she was raised in small town Texas and could often be found decorating a table at the local library. She currently lives in Dallas with her husband and two young children and when she isn’t busy running around after her family, she’s writing a new story or devouring a good book. Any spare time is dedicated to chocolate licking, rifle slinging, friend hugging, and the great outdoors. For more information about Tera and her work, visit www.terashanley.com.